Empowering businesses with bespoke IT consulting solutions and services

At KCS, as a cloud and data solutions company with an expertise on various technology platforms, we enable our global customers achieve digital transformation and provide smart product solutions with our tech consulting, bespoke solutions, as well as professional services. We enable clients across the globe to navigate their digital journey with integrated technology models, business intelligence, and next-gen tech expertise to catalyze change.

Our pragmatic approach to technology with agile methodologies helps deliver unprecedented levels of solutions, service performances and customer delight. With almost two decades of experience and more than 80% of referral business, we have delivered with process discipline while following CMMI Level 5, ISO 27001 standards and partnering with Microsoft Gold partner, Google cloud partner, Amazon cloud partner as well as other OEMs. 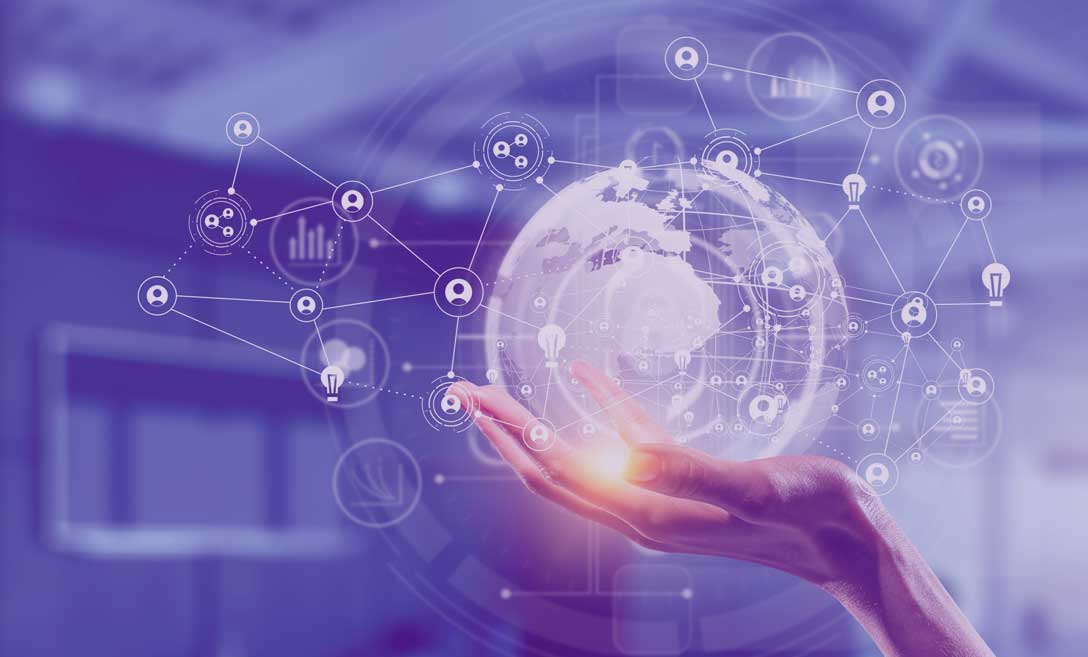 The company was incorporated in August 2001 with a team size of 4 people.

KCS acquired the largest market share in Gujarat for its product – MMS.

Initiated the 2nd development centre, KCS became an ISO – 27001 Company.
The company established a local office in NJ for its dedicated software development operations in the USA.

Initiated expansion of the 2nd Development centre with a dedicated team of Open Source technologies.

KCS got one step closer to its milestone. Year 2018 was full of achievements for us. We not only became a CMMI Level 3 organization, but also opened our one more branch in California as well as achieved Microsoft Silver Cloud Platform and Microsoft Silver Data Center certifications.

We were able to spread our wings to another city yet again! KCS opened its office in Pune - the IT hub of the country. We also achieved AWS Partner certificate and Google cloud partner certificate in the same year.

Ever since its inception with a congruent vision to build a technological enterprise, Krish Compusoft Services (KCS) has been able to successfully achieve the milestones.

Today KCS is a technology partner and an outsourced software development services provider with a firm footprint in the international arena with a strong presence in countries like USA, UK, and South Africa along with its development center in India.

We Adapt, We Build, We Grow!

We are your digital innovations partner looking to deliver true flagship experiences with latest IT consulting solutions for smooth performance, quality software for digital transformation, and expert craftsmanship. We focus on the things that matter to you - Innovative Solutions, Client Satisfaction, and User Experience. 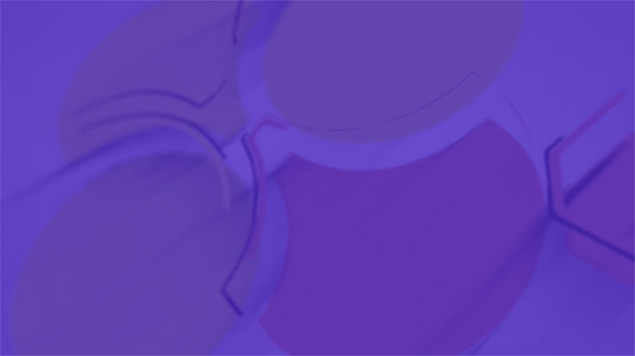 Life at KCS is dynamic and fun enabling with an innovative and motivated place for employees to work.
Explore now: 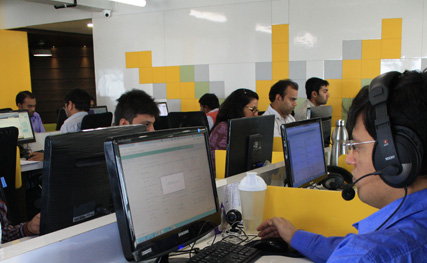 KCS boosts employee activities and motivates them by building powerful and long-lasting relationships through the medium of various clubs. 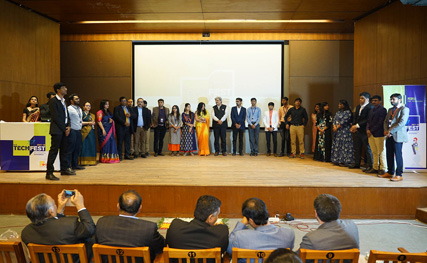 KCS organizes various events throughout the year to enhance employee participation and motivation while constantly engaging with them.

For 360o business innovation across the globe, get in touch!